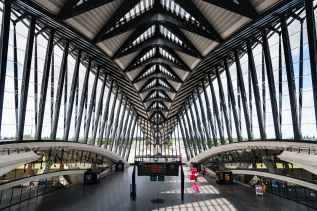 Photo by Pixabay on Pexels.com

The second day of travel came to a close with us no where near France.

Our flight to Paris has been delayed by nearly three hours.  So, we sat and waited for our third companion to join us and decide where we shall use the voucher that Air France gave us.  It was nice of them to make sure that we had something to snack on at the airport.   They were able to explain the glitch with the on-line system lead us to believe for five or six minutes that our flight had been canceled all together.

My travel companion is far more seasoned than me took it in stride so I was able to do so as well.  Little did we know that the three hour delay was the first of our hurtles or we would end up taking off nearly four hours late.  This gave us less than an hour to get our bags and get to our train.

Needless, to say we didn’t make it and although the person at the Air France counter at Dulles said they would at least compensate us, we didn’t find them helpful in the airport.  They were polite and apologetic, but we had different expectations of what they meant when we talked to them at Dulles.  One thing to remember when traveling abroad is that the customer is not always right.  Rules and regulations are explained so if you aren’t used to reading the fine print you might want to before you go. 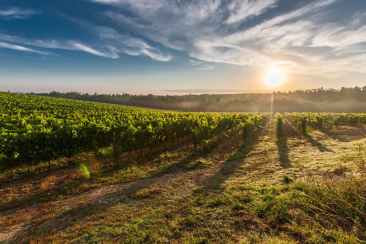 Photo by Pixabay on Pexels.com

Our train tickets were no good to us as the train left the platform three minutes before we were able to get there. Our tickets were not transferable or refundable thus began a mini quest to get new tickets. There are tickets that can be transferred or refunded, so shop carefully.

Europe operates on the chip and pin system meaning that even if you are using a credit card you need both to complete some transactions.  The train ticket kiosks require this. Our first two transactions were denied.  Thankfully, someone told us what the problem was and we were able to get the tickets.

Operating on one hour sleep, we were stranded at the train station attached to Charles De Gaul International Airport for six hours.  There was an alternative route that would have saved us some time. We could have gone into the city center and then taken a train to Lyon from there.  More research would have told us this, but on one hour sleep we just did our best to stay awake and hydrated in the heat of the train station.

That is another thing to note that people in Europe or at least France don’t have the same reliance on air conditioning so housing and hotels with it are few and far between.  In the places where it use, it won’t be ice cold like it is in the states. 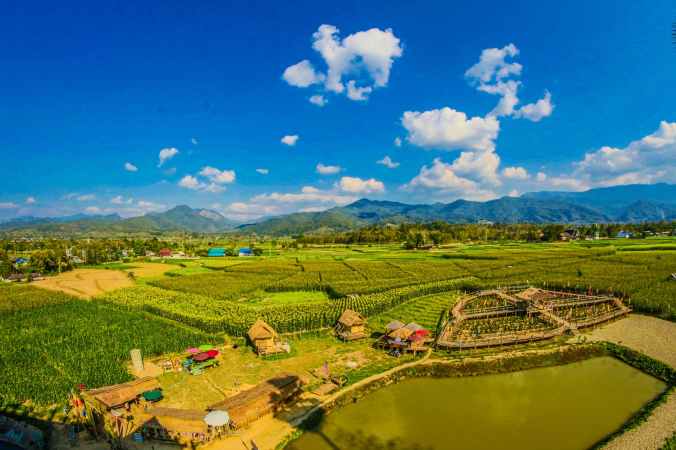 Photo by icon0.com on Pexels.com

Once on the train which was clean and very fast, we were able to sleep a little more and take in glimpses of the countryside.  France is really beautiful.   There was less trouble picking up the car as we there six hours after the time we had scheduled.   One issue we had that was not the fault of the rental company was that we couldn’t contact them because we failed to put the country code in when dialing them.  We had made sure that our phones would work in Europe, but none of us through about how dial a number from a U.S. based phone.

We were in our car and on our way as the sun was setting.  We made it  around 11 o’clock at night, right in time for a record setting heat wave to hit.