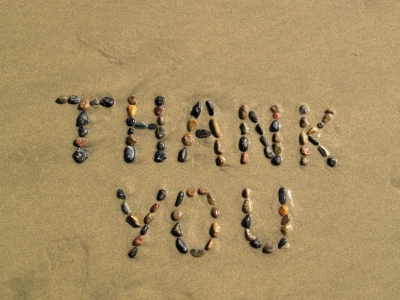 Intense, assertive and talented, Chef Gordon Ramsey is one of the world’s most famous chefs. As a devoted fan, I have watched every episode of Kitchen Nightmare’s (both U.S. and UK versions), the F-Word and Master Chef as soon as they are available on-line.  He has inspired millions of people to go back into the kitchen or at the very least appreciate food more.

I have learned a great deal from watching his programs. They have even inspired me to go back into the kitchen and create, again. Now, my desserts can be found at a local cafe.  Gluten free doesn’t have to mean taste free. If you watch cooking programs you will find that a lot of dishes don’t require ingredients that contain wheat or grains.  And they actually taste better.

As a home baker, I use a flour that is non-wheat based. True, my tasty treats won’t be as inexpensive as those made with wheat flour; still I challenge most folks to taste the difference. My neighbors have been my guinea pigs for the past six months.  They had no idea that the cookies and cakes they were eating were gluten free.  They weren’t shocked nor have they refused more baked delights.

On  a day to day basis, I don’t eat the way I used too. It just isn’t practical to eat fast food or carbs when they cause you pain. It may be cheaper, but it certainly isn’t healthier.  Cooking at home saves money and as well as my tummy. Chef Ramsey’s programs have helped me to see that I don’t have to spend a lot of money or make things complicated to enjoy good food.  Dying to try my own pan seared scallops among other items.

Ramsey doesn’t hold back on the majority of his shows. He tells you how it is and expects the people he works to rise to the occasion.  No excuses, just do your best and work on making it better. It is great lesson for life outside the kitchen. Too many times in the classroom, I face students who use excuses as a shield to remain as they are. It is easier for them, but horrible for their futures.

Come to think of it, I have been making a lot of excuses when it comes to my writing and why a certain novella, Blood Child, hasn’t been finished. Time to get back to work …and expect more out of myself. 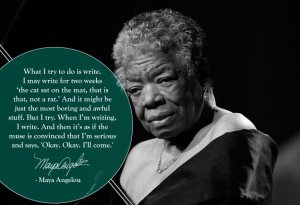 2 thoughts on “Thanks Chef Ramsey….”